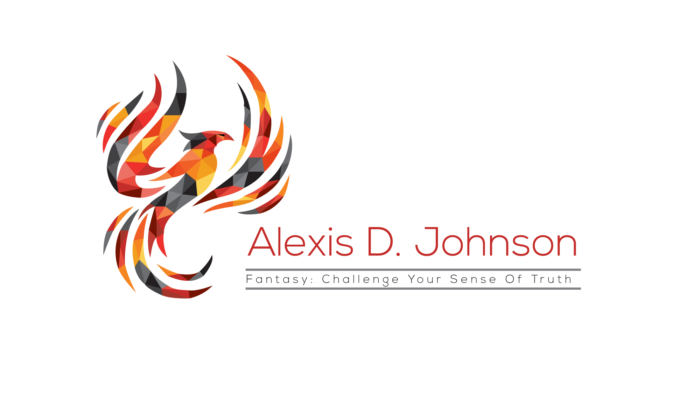 Some call Mirren courageous. Others, determined. Her father would call her reckless.

The Dragon Snatchers is the second book in a fantasy adventure series for readers who love dragons that steal your heart, unforgettable brother-sister bonds, slow-burn romance, and an ever growing tangle of deceit.

War has come, threatening to rip away everything Mirren holds dear.

Woefully unprepared for what she and her dragon, Rai, will have to face, Mirren must make choices that will claim far more than she is willing to give.

In the wake of a coup that left nearly half of the Council of Governors dead, the Dragon Corps is being rebuilt. The destruction has only just begun. Assassinations are in motion—cities falling—and the nation’s most barbaric war criminal has been unleashed astride the White Dragon, leaving no person or dragon safe.