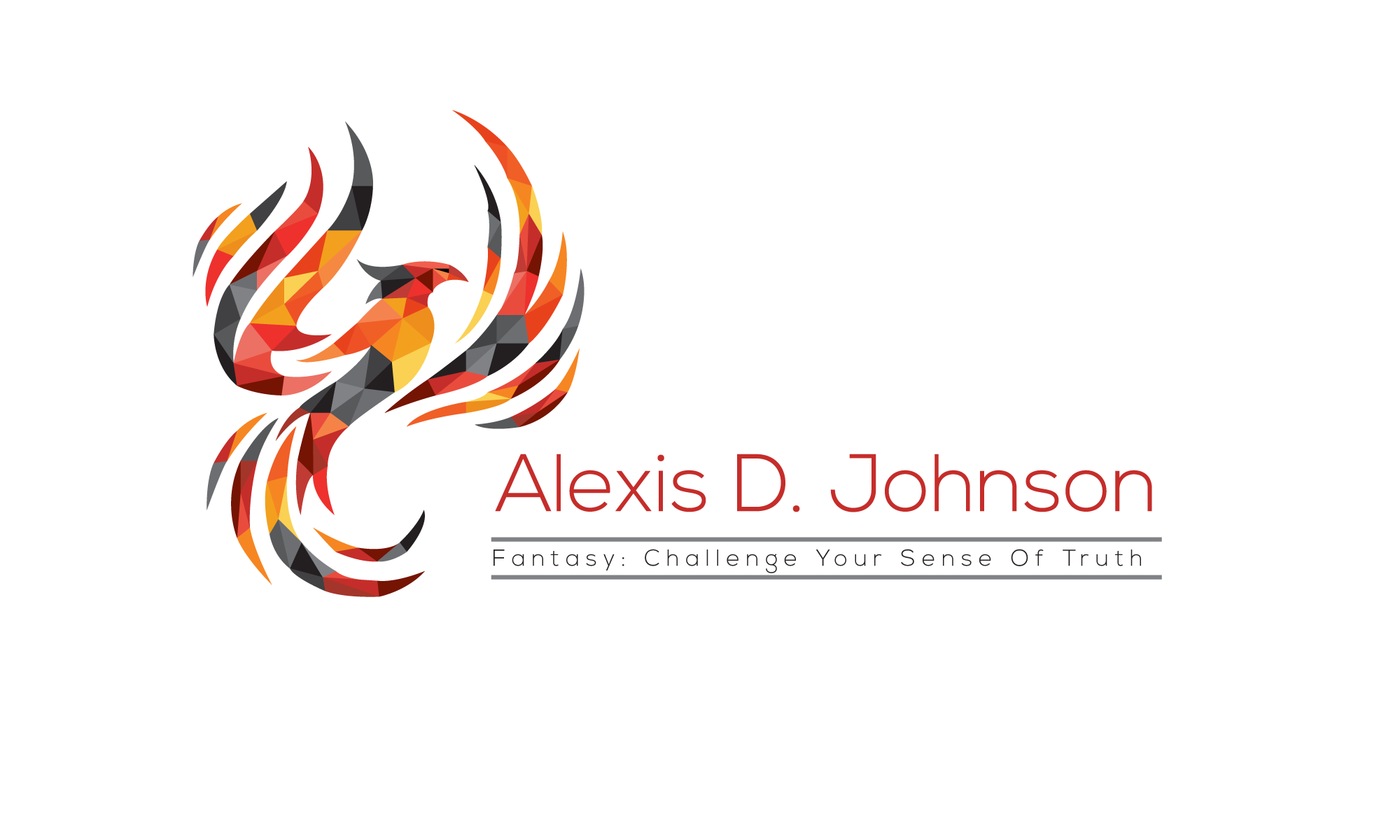 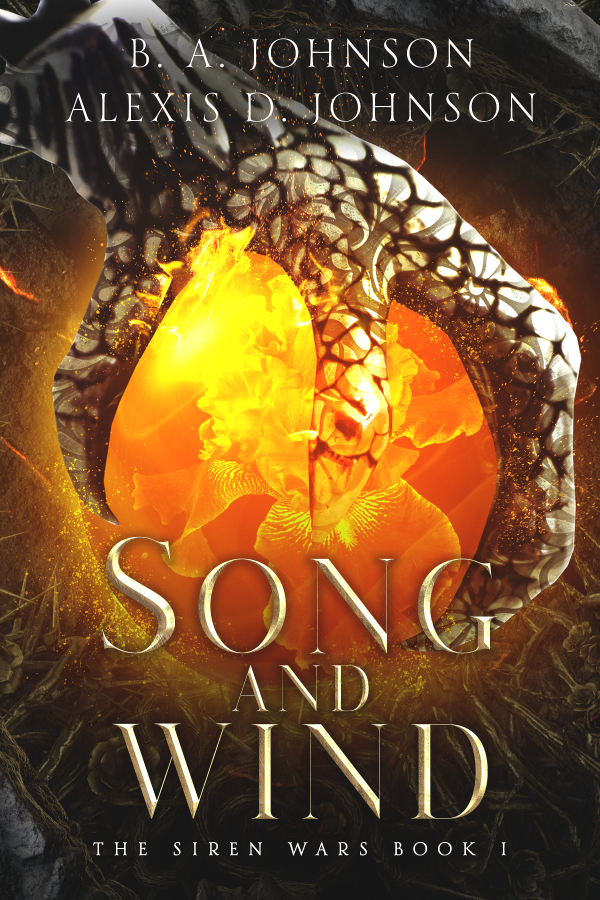 The Sirens taste our weakness.

They crept in through the cracks of our broken desert nation. While we shed our blood warring against foreign men, the Sirens hunt with talons sharp, snaring us with their song, feasting on our flesh. They are the hawks among doves…

My name is Medlar, and I am a true Desert Son. I sacrificed everything to free my people and save our way of life, but it came to nothing.

The war took everything from me. Every-thing, except my brother.

Now, the foreigners rule my homeland with a cruel fist. My own people betrayed me and I am little more than a dishonored soldier, destined to the executioner’s axe for my crimes.

I have but one chance to redeem myself – defend my enemies against the Sirens. Can I bring myself to protect the very people that murdered my father and burned my home to ash? Or do I let the monstrous creatures devour them as the war did my soul… 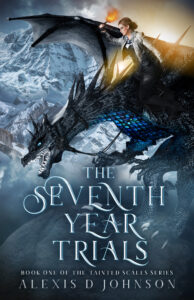 If my father finds out I’m secretly raising a dragon, he’ll kill it. Thank the gods for my brother’s help. In the same breath, curse him for sticking by me as I likely dig our graves deeper with each desperate decision.

My name is Mirren, and until now, my greatest ambition has been to stay clear of our father’s temper as best I can. But all that’s changed with my dragon’s life on the line. I only have one option to keep her from starving to death...

Desperate choices must be made with the approaching Seventh Year Trials — a deadly dragon riding competition for the nation’s wealthiest youth. But I’m a far cry from a member of the elite, and a vindictive ex-noble is determined to win at any cost in a game all his own.

The charming son of a lord seems to see potential in my dragon and I, but I can’t help but wonder if it’s genuine. I’m dying to hope. But the risks are quickly outweighing the reward as the Trial’s dark history rears its head. And I’m in too deep to turn back now...

The Seventh Year Trials is book 1 of The Tainted Scales Series, a fantasy series featuring adrenaline-fueled dragon riding competitions, a plucky underdog from a have-not family, and an unforgettable brother-sister bond. 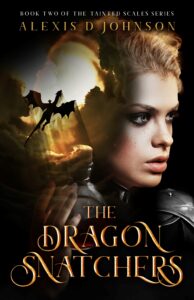 Some call Mirren courageous. Her father calls her fool-hardy. Neither is wrong...

War has come, threatening to rip away everything Mirren holds dear.

Woefully unprepared for what she and her dragon, Rai, will have to face, Mirren must make choices that will claim far more than she is willing to give.

In the wake of a coup that left nearly half of the Council of Governors dead, the Dragon Corps is being rebuilt. The destruction has only just begun. Assassinations are in motion, cities falling, and the nation's most barbaric war criminal has been unleashed astride the White Dragon, leaving no person or dragon safe...

The Dragon Snatchers is book 2 in a young adult fantasy adventure series for readers who love dragons that steal your heart, an unforgettable brother-sister bond, and ever-growing tangle of deceit.

Note to readers: It's important to read this series in order.